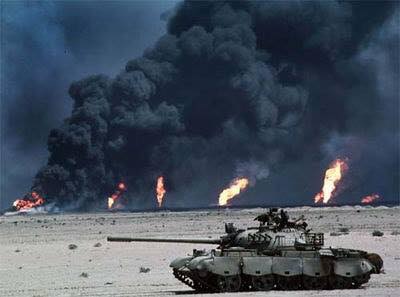 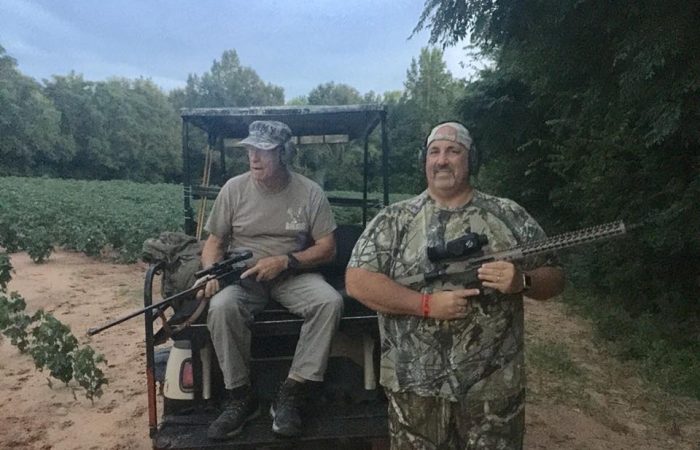 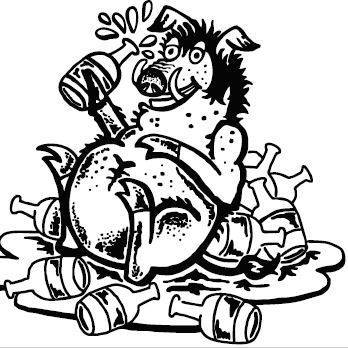 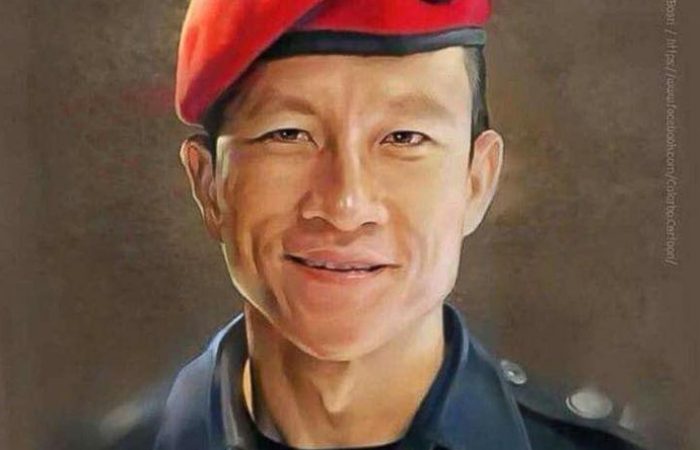 I hope everyone takes a moment today to remember Saman Gunan, the Thai Navy Seal that died making sure the kids stuck in the cave […] 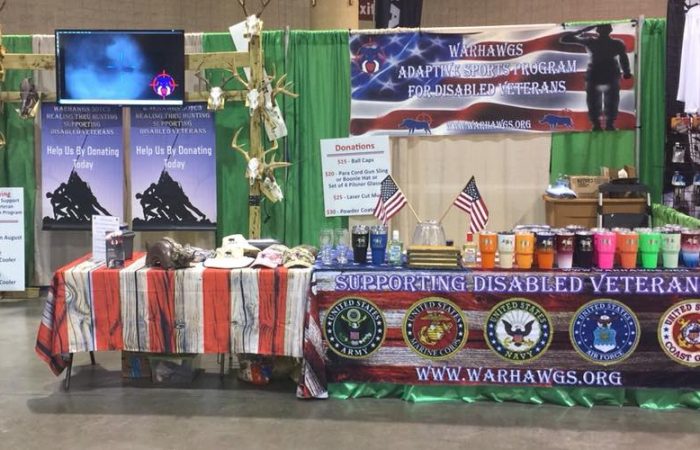 This Week we Honor this absolute BAD ASS

MAJOR WILLIAM WHITE had initially served 11 years in the Marines as an enlisted man until 1941. He then switched over to the Army where he would earn a total of 10 purple hearts.

While fighting in Normandy with the 330th, 83rd ID on July 4th 1944, he was shot in chest by a German SMG. Later in the day, took grenade shrapnel to his forehead.

July 7th - Took more shrapnel on his right arm from a tank shell while fighting in Carentan. The wound was serious enough to get him off the battlefield.

He earned his first 6 purple hearts in just 4 days. White went into Normandy with 36 officers and 734 enlisted men, but four days later there was only a remnant of 90 men left to fight.

Major White received a 7th Purple Heart for wounds received from another grenade fragment in Luxembourg.

His 8th Purple Heart on December 10, 1944, when his unit was attacking the town of Strass, Germany. He took a machine gun burst in his stomach, which was serious enough to have his last rites read to him.

His last and 9th Purple Heart given in World War II was for shell fragments received while in combat on the Elbe River in Germany.

The tenth and last Purple Heart was given for battle fought in the Korean War. A rifle bullet went through White’s third and fourth front ribs, through a lung, broke the fifth back rib and ricocheted in his chest and came out his right elbow.

We had the absolute pleasure of hosting these wonderful Heroes at the 22 Heroes Retreat, Ren, John, Jason, Carol, Jimmy aka Hawg Whisperer. Ultraskiff and Hawkins Ridge Lodge ... See MoreSee Less