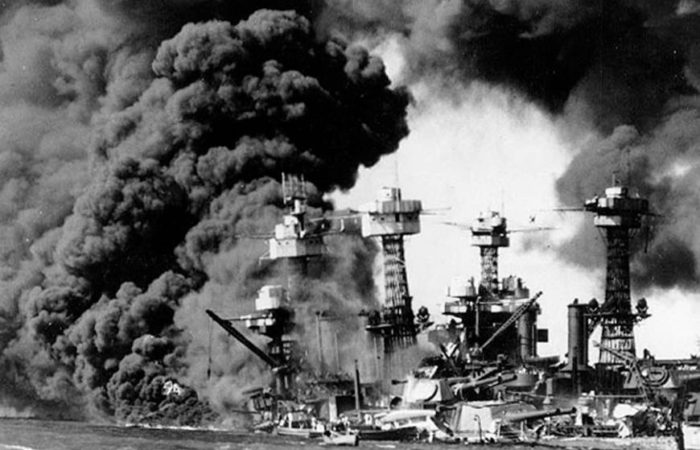 Today marks the 77th anniversary of the attack on Pearl Harbor. December 7th, 1941. Please join us in a moment of silence as we remember […] 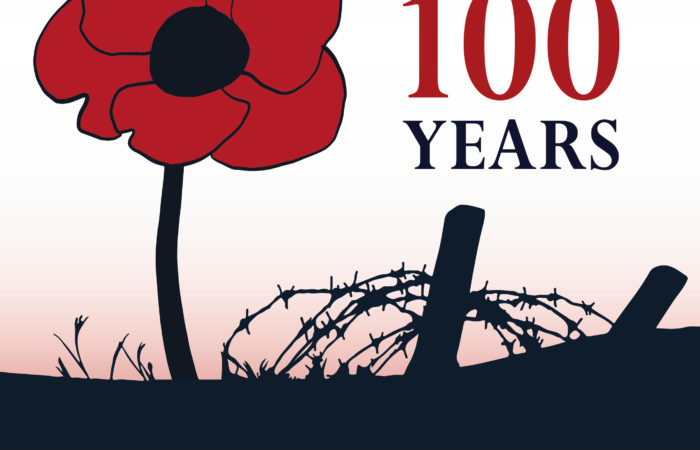 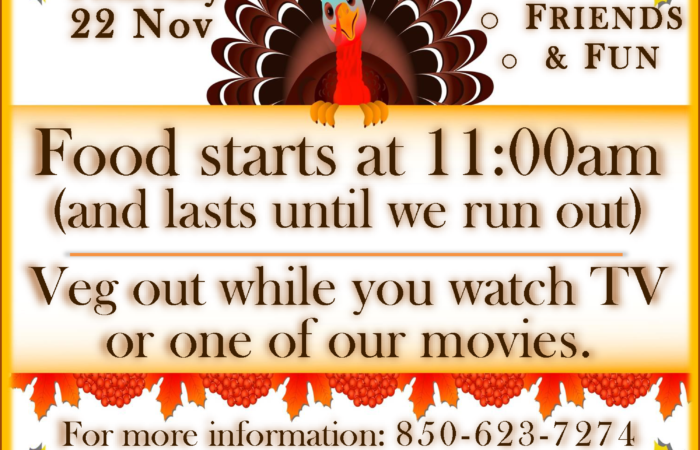 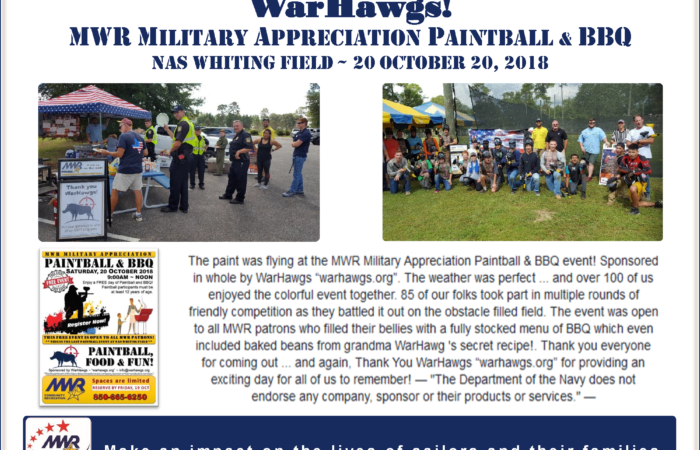 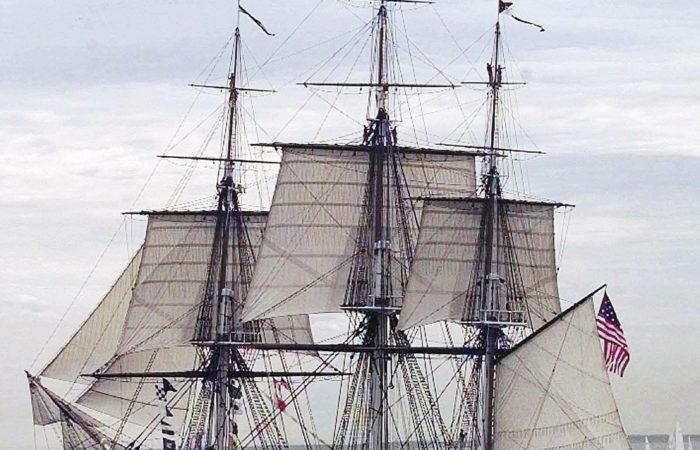 On this day in 1797 the USS Constitution was commissioned in Boston harbor. Happy birthday Old Ironsides!! 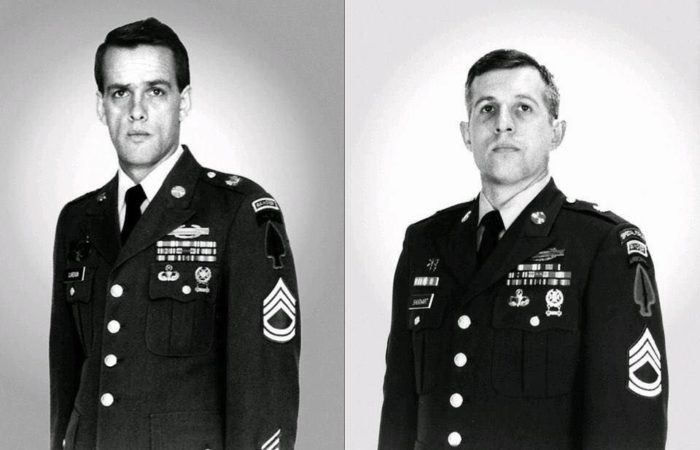 This message is only visible to admins.

Error: Error validating access token: The user has not authorized application 1123168491105924.
Type: OAuthException
Solution: See here for how to solve this error

A true Hero is laid to rest: Soldiers of the 3d U.S. Infantry Regiment (The Old Guard) had the sacred duty of rendering honors for U.S. Army Command Sgt. Maj. Bennie G. Adkins in Section 12A of Arlington National Cemetery today.

Adkins was awarded the Medal of Honor on September 15, 2014, for his actions as an Intelligence Sergeant with Detachment A-102, 5th Special Forces Group - Airborne, 1st Special Forces Command - Airborne, during combat operations against an armed enemy at Camp A Shau, Republic of Vietnam, from March 9-12, 1966. During the 38-hour battle and 48 hours of escape and evasion, Adkins fought with mortars, machine guns, recoilless rifles, small arms and hand grenades, killing an estimated 135 to 175 of the enemy and sustaining 18 different wounds.

Almost 8 years ago, two Marines from two different walks of life who had literally just met were told to stand guard in front of their outpost's entry control point in Ramadi, Iraq.
Minutes later, they were staring down a big blue truck packed with explosives. In spite of this particular shred of hell bearing down on them, they stood their ground.
They leaned in.

I have read the story many times, and I understand it was powerfully retold by Marine Lt. Gen. John Kelly's to a packed house in 2010.
Just four days following the death of his own son in combat, Kelly eulogized two other sons, in an unforgettable manner.

Six seconds.
Not enough time to think about their families, their country, their flag, or about their lives or their deaths, but more than enough time for two very brave young men to do their duty … into eternity. That is the kind of people who are on watch all over the world tonight—for you.

This is the caliber of men and women that serve our great country, out of dedication and commitment to something greater than themselves. These are the people The Battle Buddy Foundation works to serve after they return home from combat. Forged from the same commitment to our brothers and sisters in arms, TBBF was founded by veterans to serve veterans.

With an average of 22 veteran suicides daily, we cannot afford to stand idly by while we lose such valuable individuals in our communities and families.
Stand with us, and 'Lean In' alongside us at The Battle Buddy Foundation as we work to serve our nation's heroes.