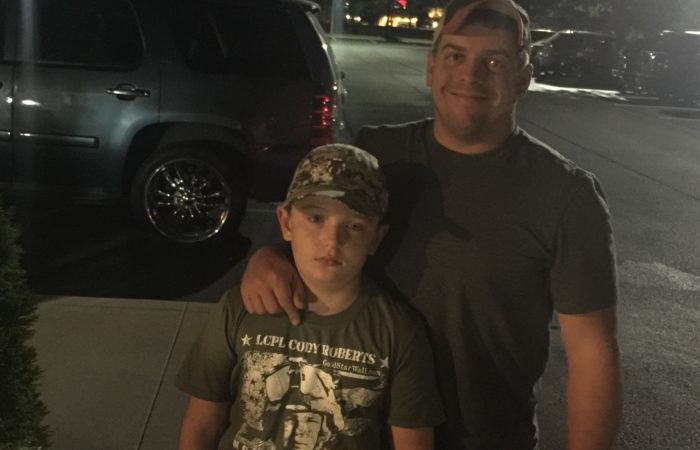 Heck of a weekend with these Heros (Zack (USMC Vet) and Colten (Gold Star Child). This night had everything.  Red Wasp, Shooting Stars, Fullmoon, Deer […] 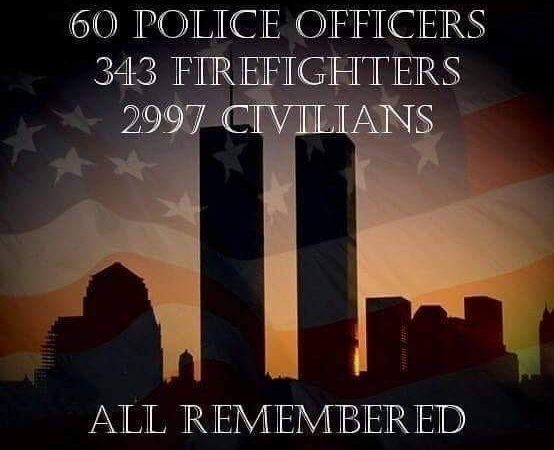 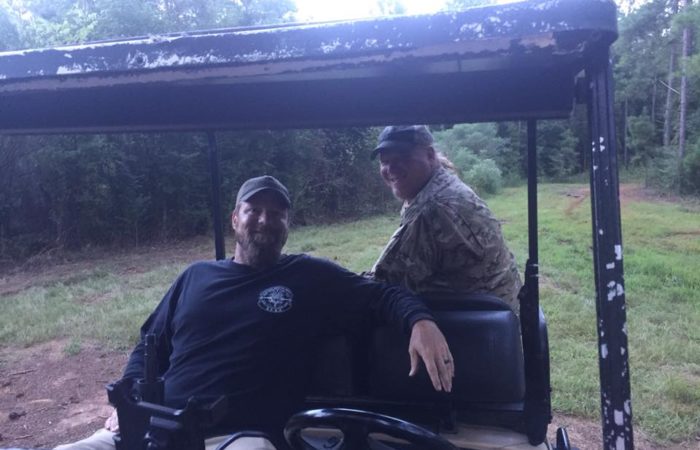 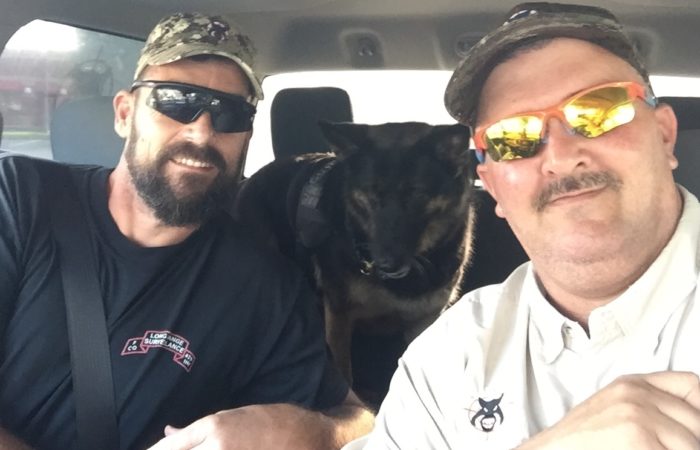 Good night hunting and trading stories.  Can’t wait for the second night.   Second night was awesome,  built some life long memories and had a […]

Today we honor Eugene Ashley Jr. of Wilmington, North Carolina, who fell in 1968. For his actions, he was posthumously awarded the Medal of Honor. His citation reads:

"Sfc. Ashley, distinguished himself by conspicuous gallantry and intrepidity while serving with Detachment A-101, Company C. Sfc. Ashley was the senior special forces Advisor of a hastily organized assault force whose mission was to rescue entrapped U.S. special forces advisors at Camp Lang Vei. During the initial attack on the special forces camp by North Vietnamese army forces, Sfc. Ashley supported the camp with high explosive and illumination mortar rounds. When communications were lost with the main camp, he assumed the additional responsibility of directing air strikes and artillery support. Sfc. Ashley organized and equipped a small assault force composed of local friendly personnel. During the ensuing battle, Sfc. Ashley led a total of 5 vigorous assaults against the enemy, continuously exposing himself to a voluminous hail of enemy grenades, machine gun and automatic weapons fire. Throughout these assaults, he was plagued by numerous booby-trapped satchel charges in all bunkers on his avenue of approach. During his fifth and final assault, he adjusted air strikes nearly on top of his assault element, forcing the enemy to withdraw and resulting in friendly control of the summit of the hill. While exposing himself to intense enemy fire, he was seriously wounded by machine gun fire but continued his mission without regard for his personal safety. After the fifth assault he lost consciousness and was carried from the summit by his comrades only to suffer a fatal wound when an enemy artillery round landed in the area. Sfc. Ashley displayed extraordinary heroism in risking his life in an attempt to save the lives of his entrapped comrades and commanding officer. His total disregard for his personal safety while exposed to enemy observation and automatic weapons fire was an inspiration to all men committed to the assault. The resolute valor with which he led 5 gallant charges placed critical diversionary pressure on the attacking enemy and his valiant efforts carved a channel in the overpowering enemy forces and weapons positions through which the survivors of Camp Lang Vei eventually escaped to freedom. Sfc. Ashley's bravery at the cost of his life was in the highest traditions of the military service, and reflects great credit upon himself, his unit, and the U.S. Army."

Eugene is remembered on Panel 37E, Line 77 of The Wall→http://bit.ly/2GWVjTF ... See MoreSee Less